For the circus of the same name, see Circus Zaragoza.

"Afro Circus" is a song improvised by Marty after dressing up in an afro and makeup.

The music is based on the "Entry of the Gladiators" march by Julius Fučík, which was also used in circuses. 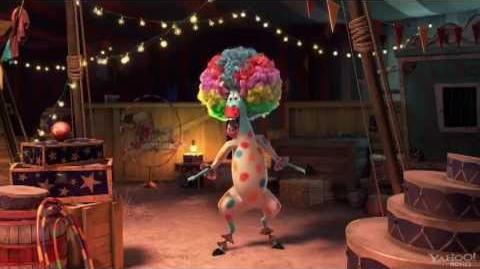 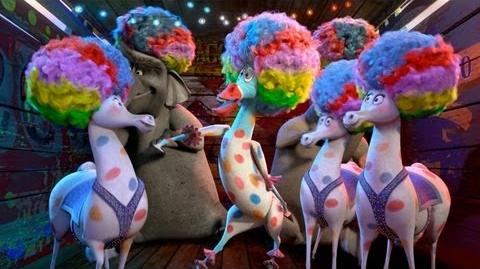 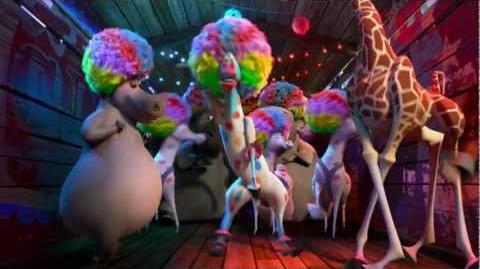 As a matter of fact, the song is a parody of the classic circus song, a version of which can be heard in All Choked Up when Mort comments that the concotion Number 12 "smells like the circus", at which Kowalski and Skipper send him down Rico's mouth. Long story. This song went viral on Youtube, resulting in a whole series of remixes and mash-ups with everything from Justin Bieber's "Baby" to PSY's "Gangnam Style".