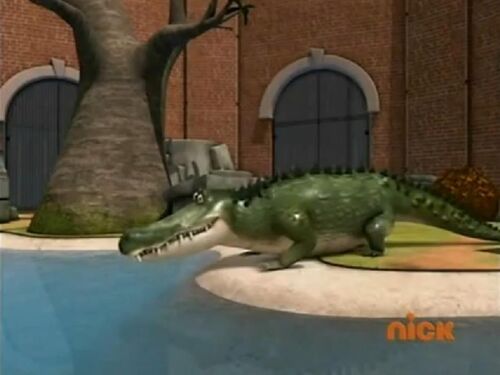 This habitat didn't exist until the second season episode Gator Watch, when Roger was given a home at the Central Park Zoo. It hosts Roger, an American alligator, it also contains a large pool, some rocks and a baldcypress. 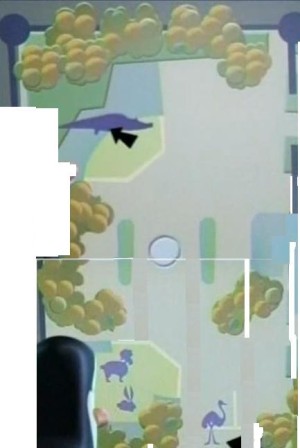 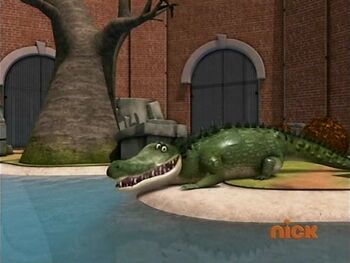