This DVD contains the episodes: 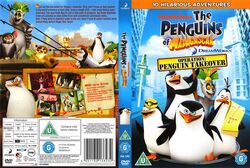 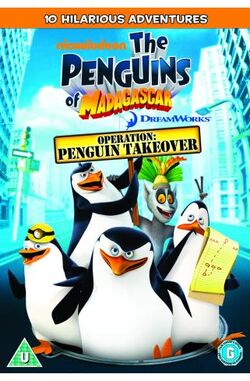 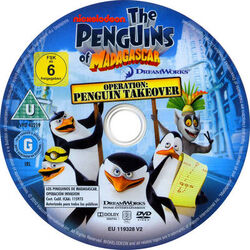 Roll out the red carpet for Skipper, Kowalski, Rico and Private as they waddle to the world premiere of their first, feature-length DVD—with never-before-seen missions. You may think they’re just a cute pack of penguins, but these flightless birds are actually an elite strike force with unmatched commando skills. And, if they want to maintain order in the zoo, they’ll have to outwit resident party animal King Julien—roger that, boys...